The path of the Divé maky 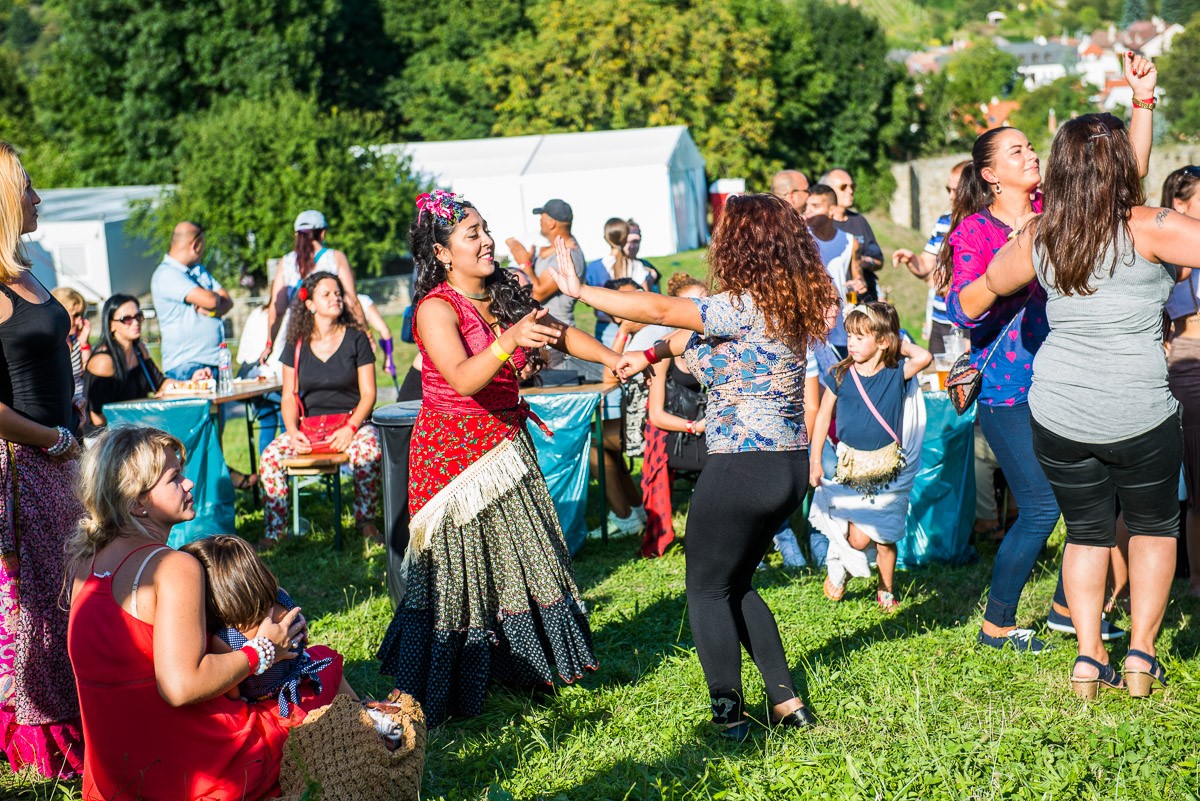 The project came on time, when the Divé maky needed to move to another, more professional level 13 years after its founding. The idea of founding the Divé maky Fund also arose. And we had no idea that we had another difficult test in the form of a Covid-19 pandemic ahead.

We lacked a more comprehensive medium- and long-term strategy for the development of the organization as well as a fundraising strategy. We always planned more or less in detail only a year in advance. In addition, it was necessary to make a deeper analysis of what works well in our country, which, on the contrary, are our weaknesses, where we can move the quality of our work. The second long-term problem was securing funding for our scholarship holders from the first day of joining the Divé maky program and not from the moment we find a donor for a child – which sometimes took a year. In recent years, we have had several children on a regular basis at the beginning of the school year, either completely without donors or with only partial financial coverage, and this has jeopardized the entire functioning of the scholarship program. We needed to create a fund to help refinance this period. As well as cases where children suddenly lost their donors during the school year due to their complicated financial situation. And there are unexpected expenses that often arise during the year and need to be financed. For example, the repair of a musical instrument or the purchase of some specific school supplies, or a prestigious competition abroad. This is how the idea of founding the Divé maky Fund arose. 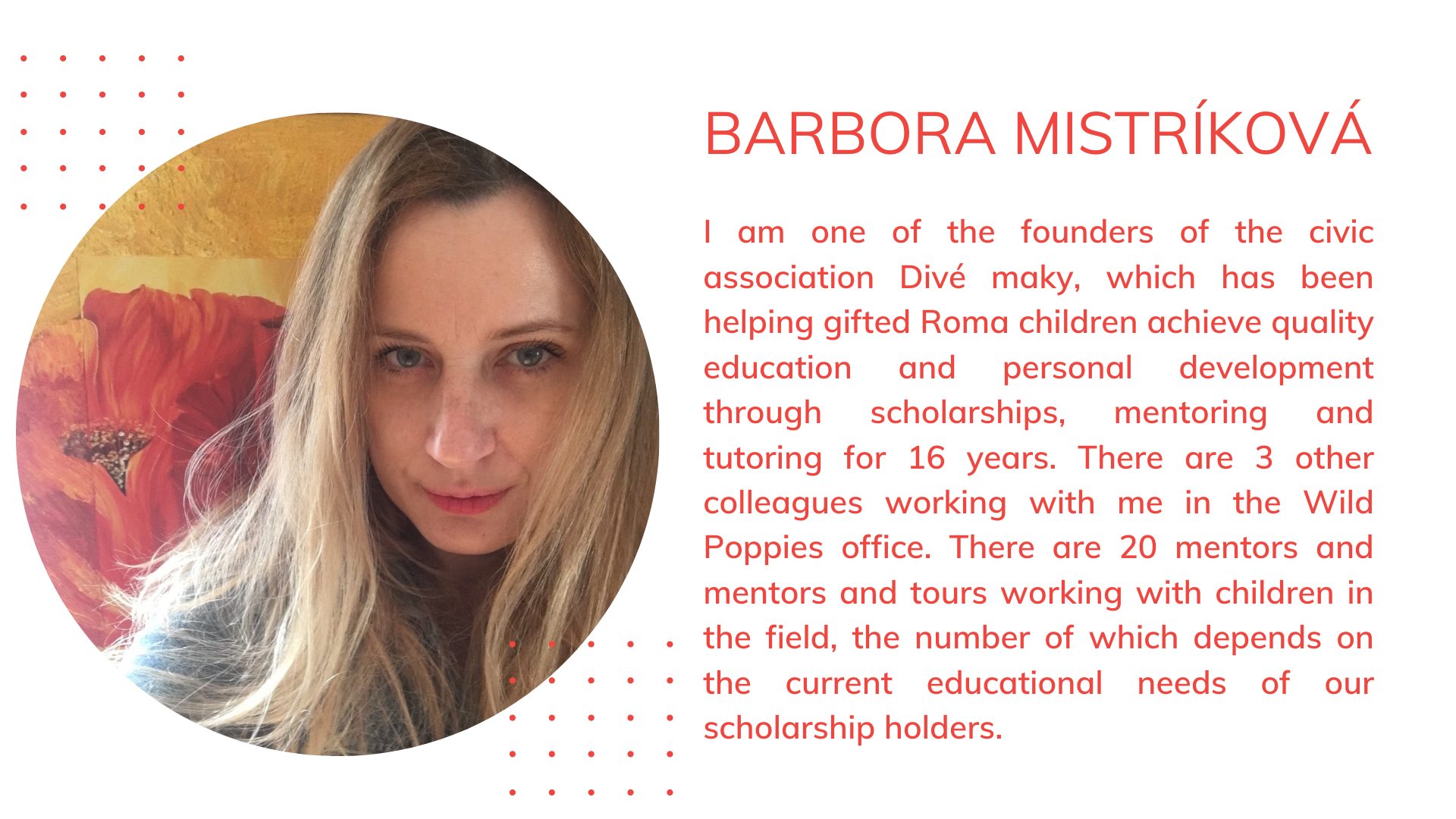 The path to the Divé maky was quite easy as I am one of the founders of the organization. Vladka Lukáčová involved me in this idea in 2005 and she came up with the whole idea of supporting children through scholarships, mentoring and tutoring. I already had some experience with writing and coordinating projects and I was also attracted to the world of fundrainsing, so we got together with the lawyer Martin Krajčí, who gave the whole organization a legal framework and Divé maky were created. In 2005, of course, we had no idea that we would be able to build a really “serious” non-government that would be here for more than 16 years. Although Vladka has not been active in Divé maky for many years, he still cheers on us and proudly follows our progress.

The Road to the Divé maky Fund

We collaborated on the project with partners as well as several experts in strategy, fundraising, crowdfunding, advertising and PR. We initially approached experts to help us analyze our strengths and weaknesses as well as identify development opportunities. Zuzka Suchová, who has been working in this area for many years and has several successful fundraising campaigns, helped us with her fundraising strategy. Subsequently, we established the Divé maky Fund, which created one of the other pillars of funding the scholarship program. This was followed by the preparation of the campaign and the shooting of a spot with our three scholarship holders to introduce the fund to the public. We launched the campaign at the end of November 2020 and the positive result took our breath away. 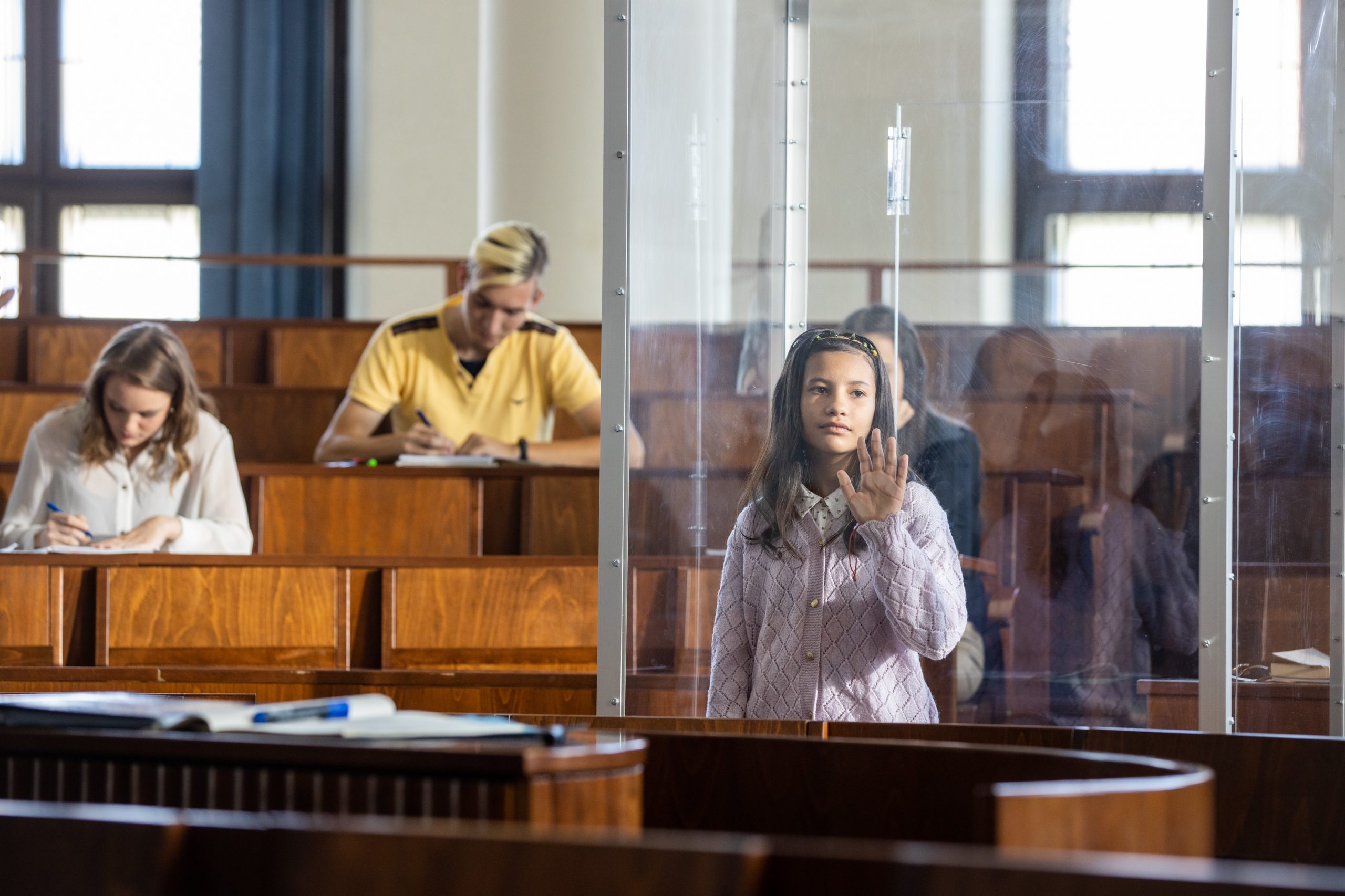 The whole team and the organization have undergone major changes and together we have all gained new know-how, skills and professional experience in the field of project management, digital campaigns, fundraising or coaching and mentoring. In addition, for 15 years since the founding of Divé maky, we have managed to significantly financially stabilize the Divé maky scholarship program through the newly established fund. 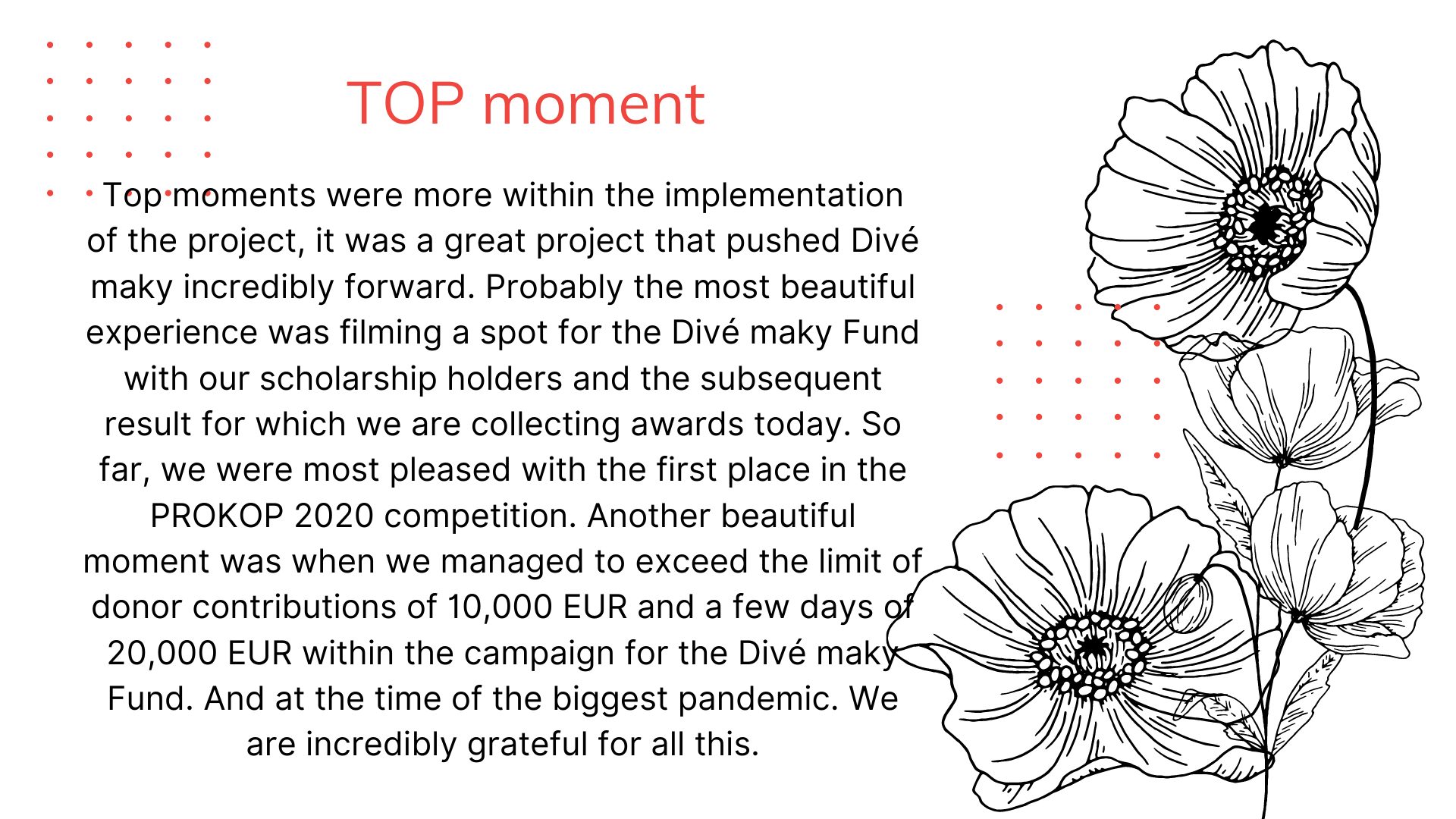 Divé maky shape the personalities of children and young people from Roma communities through mentoring but also other activities such as workshops or the Summer Academy. The purpose of these activities is to develop the leadership and communication skills of our scholarship holders. We believe that the Divé maky program helps to create a new generation of educated Roma men and women, of whom the whole of Slovakia will be proud. 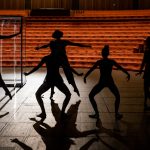 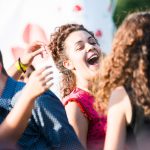 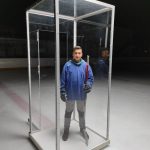 We will really mention this cooperation only in the best. The forms were well prepared, which facilitated the administration of the project and the drawing of the budget. The team of the Ekopolis Foundation was always willing to help us with any administrative problems and thanks to them, project management was a toy. Despite the fact that the Covid-19 pandemic came in the middle of the project and we had to postpone the campaign by 6 months, we finally managed to implement all activities 100%. We thank you!