No identity without memory 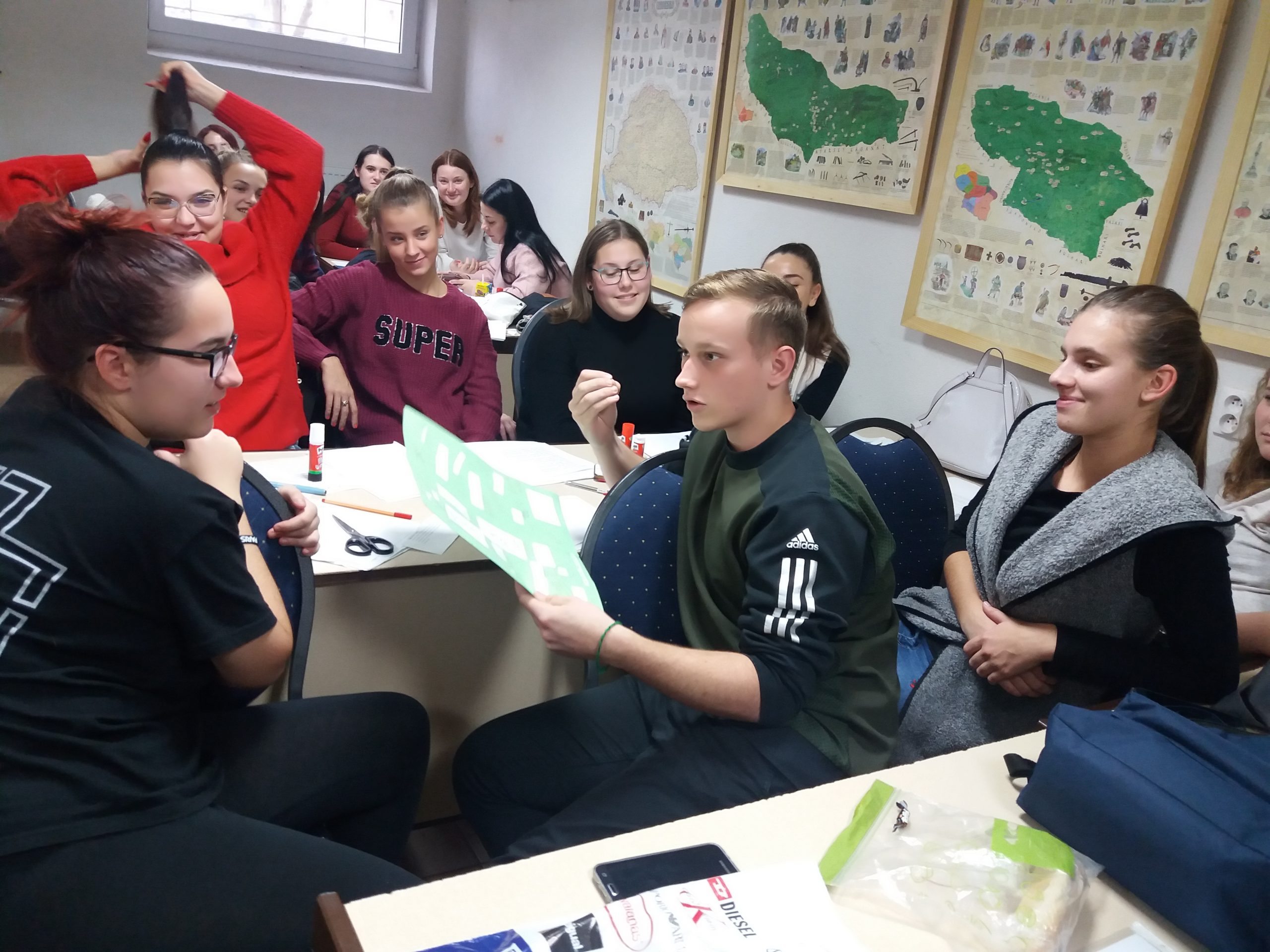 The project ” No identity without memory (interactive educational workshops)” enabled Post Bellum to continue and especially strengthen the priority educational activity, workshops throughout Slovakia. We are not all aware of how extremely important it is to know our own history and, if so, not to offer it to young people only by memorizing dates, places and numbers, but in a completely different, much more attractive way. Through non-formal education, students in schools have experienced a piece of our history.

Thanks to the support of the project in the Active Citizens Fund program, we acquainted students as well as teachers with their own history, strengthened the building of historical memory, created a real idea of ​​what our ancestors, parents and grandparents experienced in the recent past during the 20th century. The stories of the 20th century, which, thanks to the efforts of our documentary filmmakers, have been preserved and stored in the international databases www.pametnaroda.cz and www.memoryofnations.eu, have become the building blocks on which our experiential workshops are built. In an engaging way, using elements of drama education, workshop participants can travel through time, experience first-hand what it’s like to be someone else for a while, what it’s like to make a decision and experience the consequences of their decision. The concept of the workshops is based on experience, on commitment to the fate of the characters in the story, on responsibility for one’s own destiny and others.

The fact that this activity brings results is indicative of some indicators. For example:

One of the successes of recent days is not only the continuation of workshops – currently live, but also the launch of the educational online portal www.puzzlepamatinaroda.sk, which is the result of our idea of ​​how to change the educational environment and fulfill our motto that education is the most important contribution in the future. In order to decide on it, we also need to know the past. And not only our personal, family, but also the society of which we are a part. 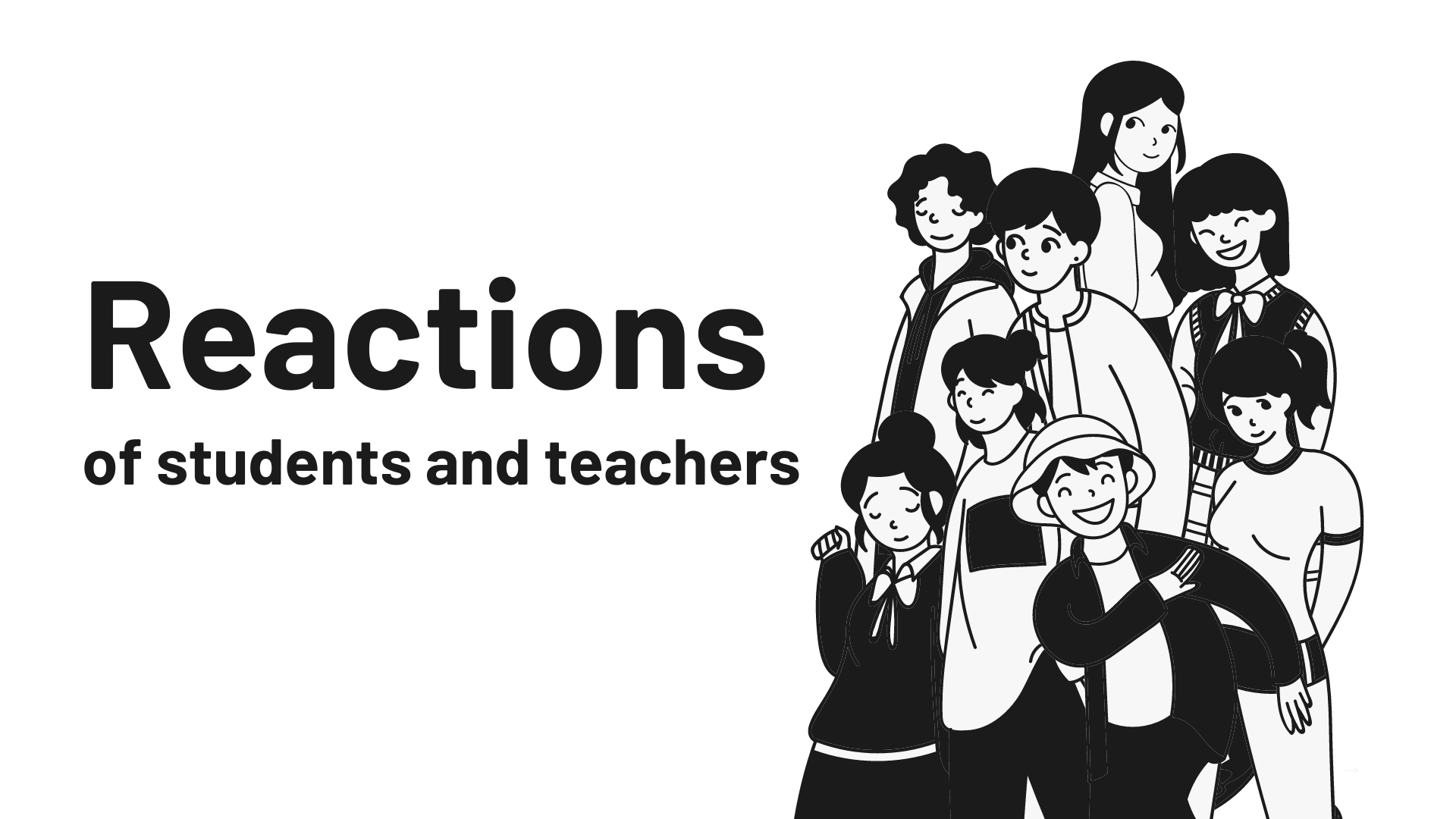 “I want to thank you for an absolutely amazing workshop, which Ivetka and Martin led highly professionally today. We have learned a lot, it has given us a lot and thanks to your work our students are smarter, more mature and enriched. ”

“Please continue to share our positive words of praise for Post Bellum and the people who, with their professionalism and positive energy, contribute to raising the level of non-formal education in schools that is so lacking. We will definitely continue our cooperation. ”Vivien Bieliková, GAV Levice

“Pupils expressed only positive reactions, I wanted an emotional reaction from them as a priority, because emotions amplify memory traces and are carriers of a certain perception, which one can preserve for longer than some learned fact. So the students emotionally evaluated the workshop very positively, they consider it interesting, well done. I also asked them if the lessons were too long for them. Many did not even realize that it was so much time, time passed very quickly. They consider the workshop to be an unconventional form of teaching, they took it more as a game, but many also realized the message that the workshop carried. Many even remembered their assigned characters in detail, repeating the names they bore in the role-playing game. I think that during the rest of the year, as I will take the other history of the 20th century with the Quarter (now we are still under tension in the Cold War and dealing with political processes in the Czechoslovak Republic and the Sovietization of the Eastern Bloc), I will often return to the workshop and remind them of the context of socialism, with or without a human face. ”Monika, Gymnázium VB Nedožerského, Prievidza

“The workshop was great! He wasn’t boring at all 🙂 I hope that when we start school, we will have something like that at school 🙂 I enjoyed it, I enjoyed the tasks we did 🙂 “Simona Horváthová

“It was very great, I have nothing wrong to say, I really enjoyed it, also the role in the CSSD” Ladislav Horváth

“I liked everything 🙂 Such workshops could be more frequent!” to fulfill our motto that education is the most important contribution to the future. In order to decide on it, we also need to know the past. And not only our personal, family, but also the society of which we are a part. 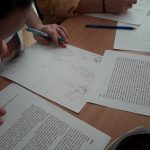 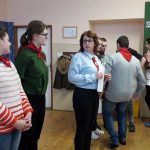 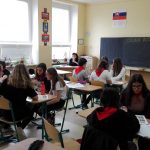