Honeycomb – hope for a impoverished valley 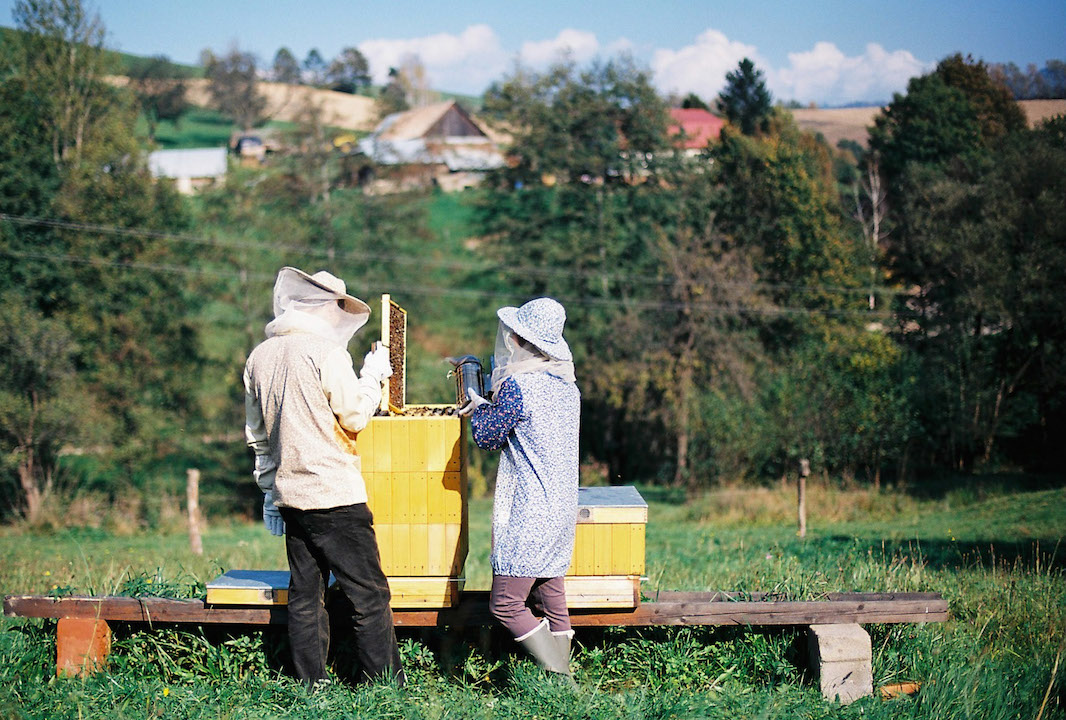 Don’t you like work? This cannot happen to us, as the hall and corridors of the Honeycomb social workshop in Utekáč are scented with the scent of beeswax. The workshop brought job opportunities to the village and shows the direction for ecological and social entrepreneurship in Slovakia. 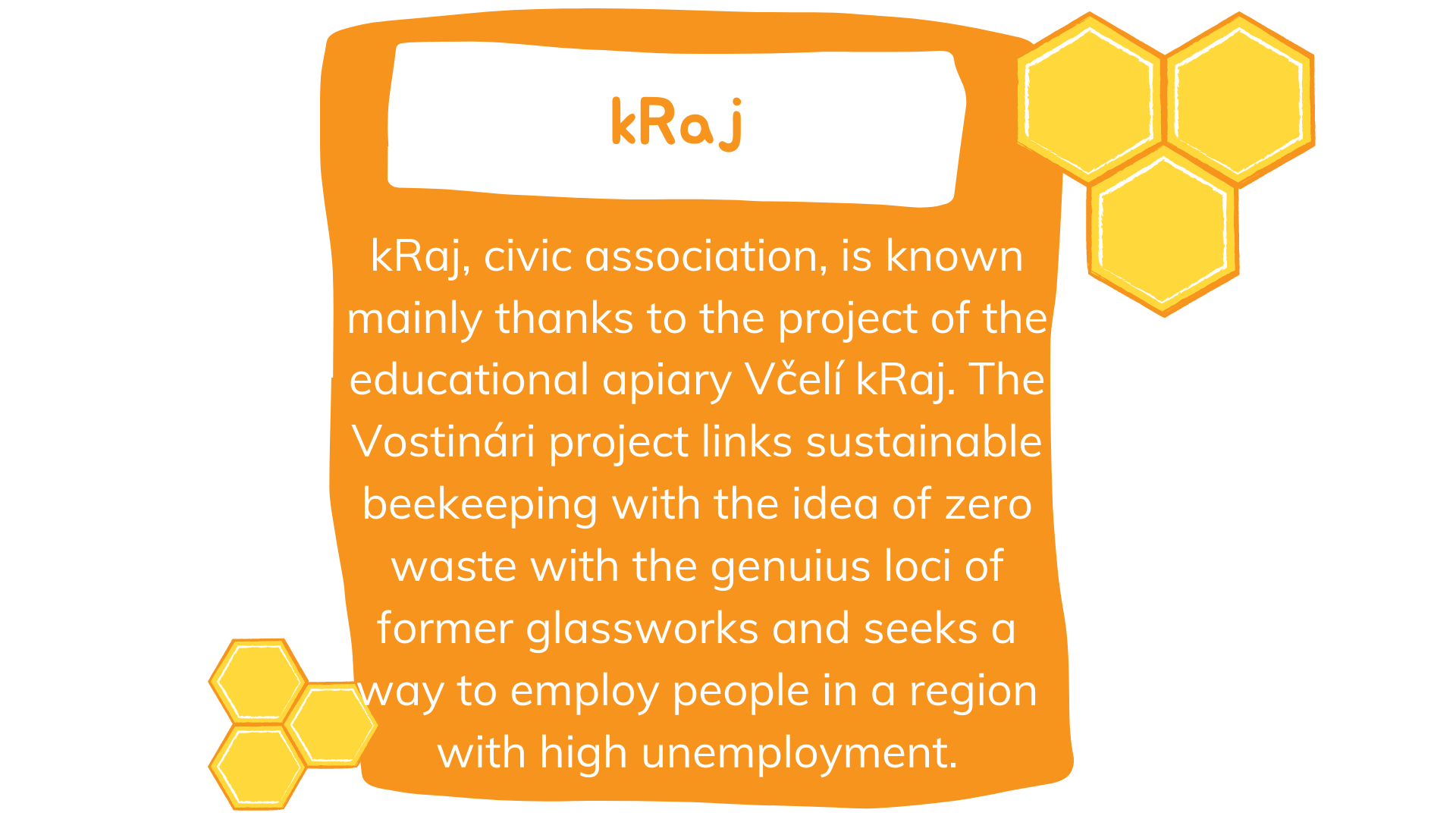 Honeycombing was a typical craft of beeswax processing, so typical of region of western Gemer and Malohont. The long-term unemployed process beeswax here and produce products such as wax candles and decorations.

For the implementation of the project, we chose the former Clara glassworks, which can be compared to the memorial of the region’s decline after the demise of all glassworks, even in neighboring villages, which resulted in the creation of the infamous impoverished, „hungry“ valley. Today we see the future not in large plants, but the Banská Bystrica region can be an example of how small businesses work, which will respect the environment, not create waste and environmental burdens and have a strong social dimension and offer people who cannot find it here for a long time. and they cannot afford to leave the region or Slovakia. ”says David Turčáni, author of the Honeycomb project.

In addition to the reconstruction of the bare walls in the former drawing rooms and offices, where it was necessary to start from scratch, the association implemented a wax processing course, which was attended by 20 people from the village and the surrounding area. The first two employees were selected from the course participants and the graduates became qualified candidates for the job in the next job expansion. Today, the workshop employs two women who did not have a job before. They form a full-fledged part of the association’s team and work independently on individual workshop projects. 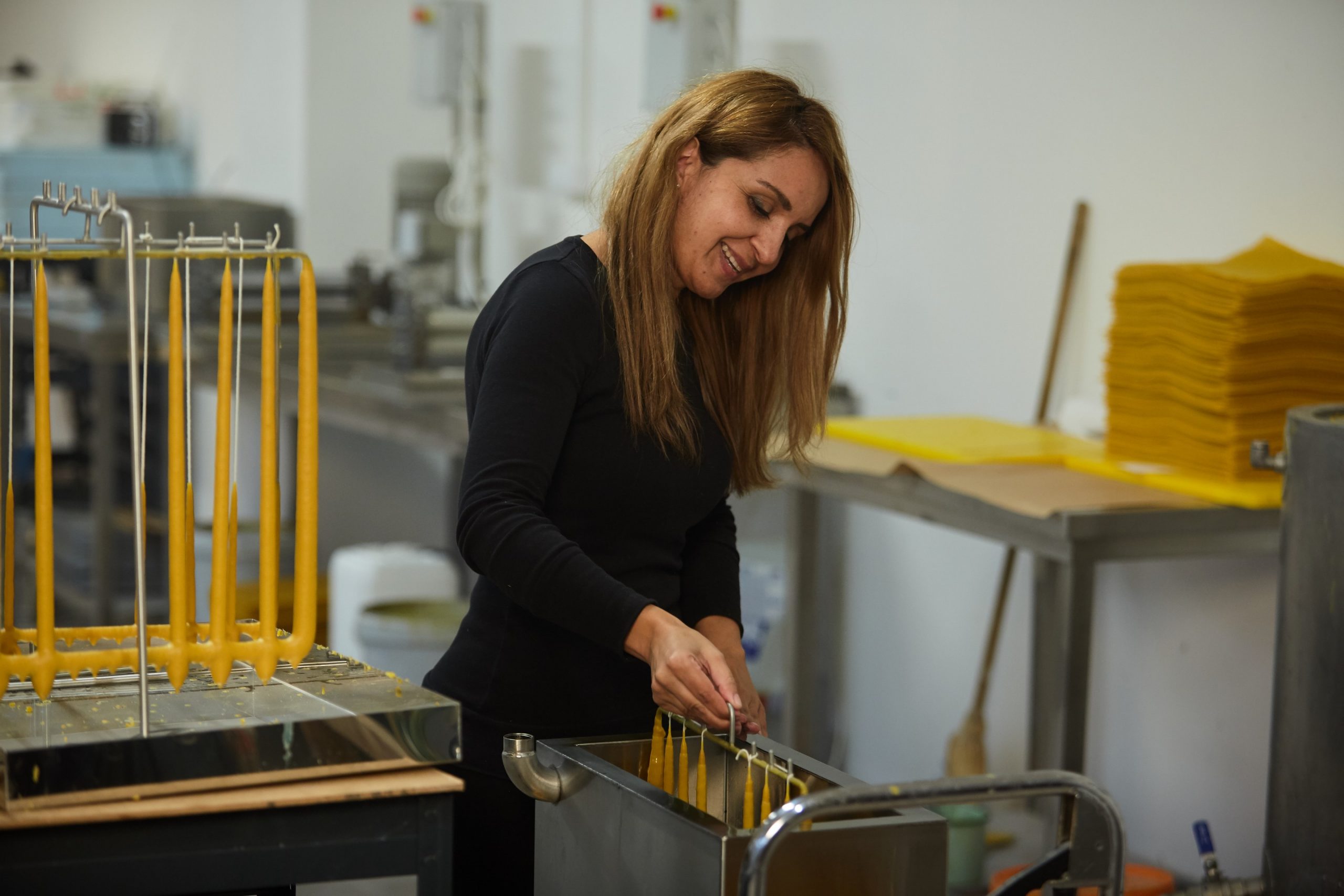 The workshop started production in February 2020 and was the first to be subject to restrictions related to measures against the spread of Covid19. Which also meant stopping the organization of markets and sales had to move to the online world. Despite the reduced interest of people and companies to buy things in uncertain times, the workshop lasted and stabilized its production. Recruitment of additional staff has been delayed. However, honeycombs gained regular individual and corporate clients. And in the most difficult period, we also got a boost in a really unexpected order.

A gift to the pope

In November 2020, we were asked by the Office of the President of the Slovak Republic to see if we could create a gift for one of the presidential visits. There was a long process of preparation, design and improvement, during which we learned that we were making a gift for Pope Francis. From that moment on, we sweated even in the cold December, and the feeling of nervousness, great responsibility and careful joy was released when we saw the first photos of the gift on the Internet. Nothing was damaged, it didn’t break, the fragile glass with a hand-cut motif, containing beeswax, reached the Vatican safely. 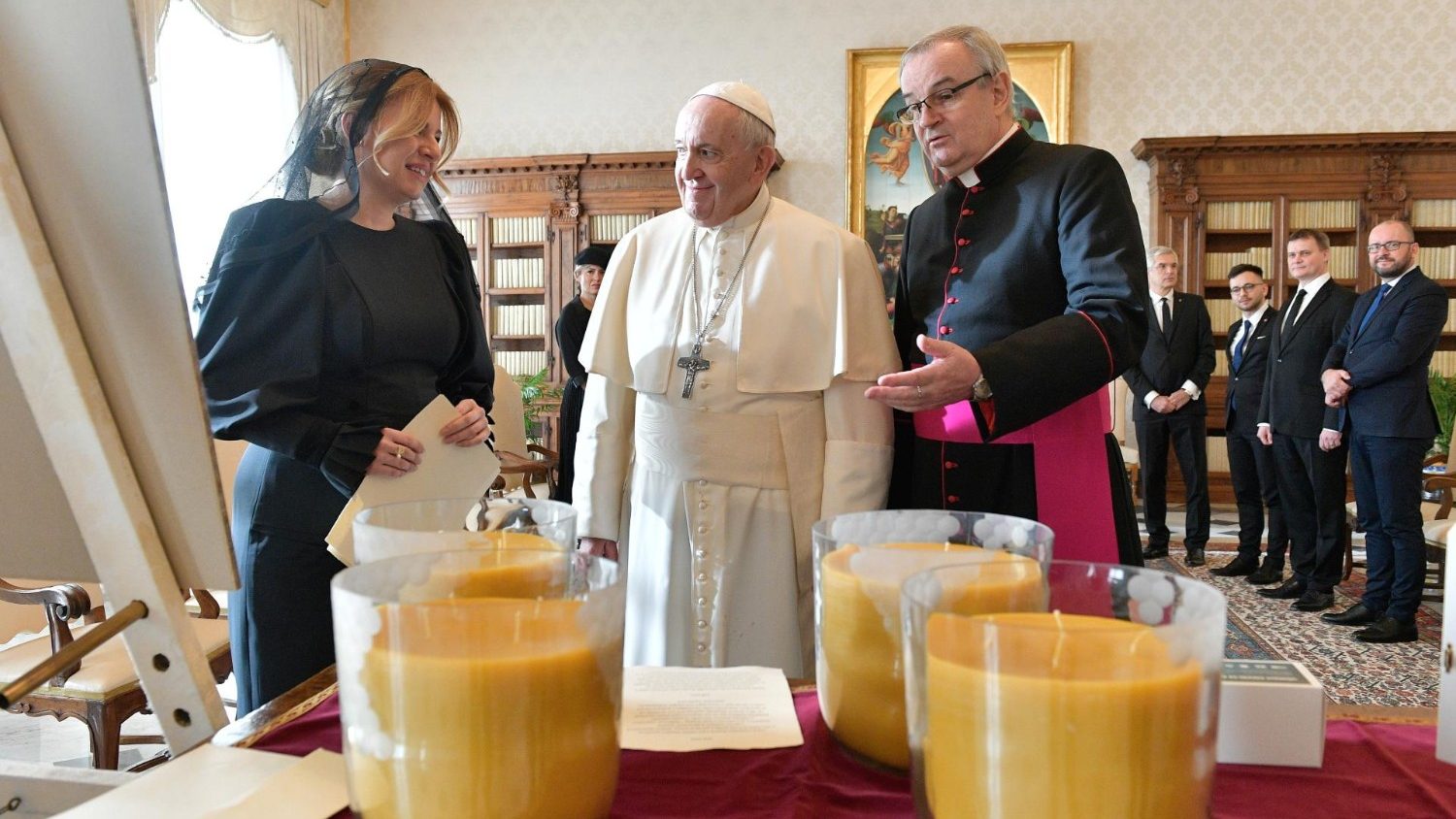 Two years have passed since the first days in the new premises, the ACF project has been successfully completed and today we are focusing on further expanding activities so that we can fulfill our path of beekeeping, which creates jobs. The Ekopolis Foundation, which has always been able to advise us during the implementation of the project, has always been of great help to us, and with each emerging shortcoming they have come up with a solution on how to proceed successfully. This freed our heads and hands very much and we were able to focus mainly on the goals of the whole project. We thank you. 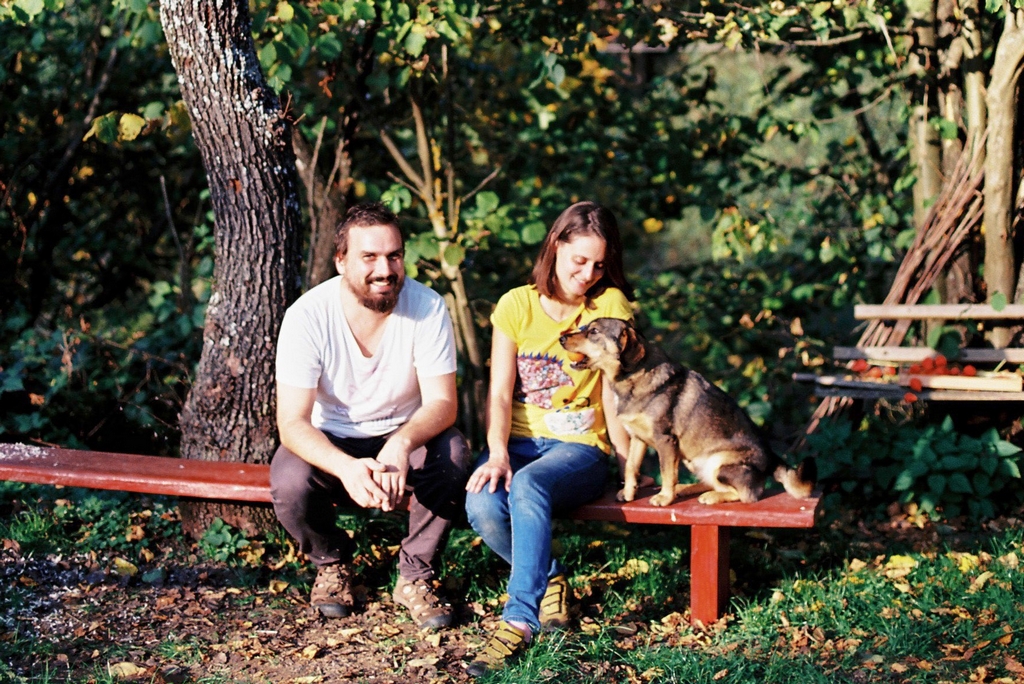 Authors of the Honeycomb project

They came to a region where they had to come up with a job and prove themselves viable. Then they could fulfill their goal – to revive the forgotten corner of Slovakia and create new jobs through beekeeping and education on the subject of pollinators.