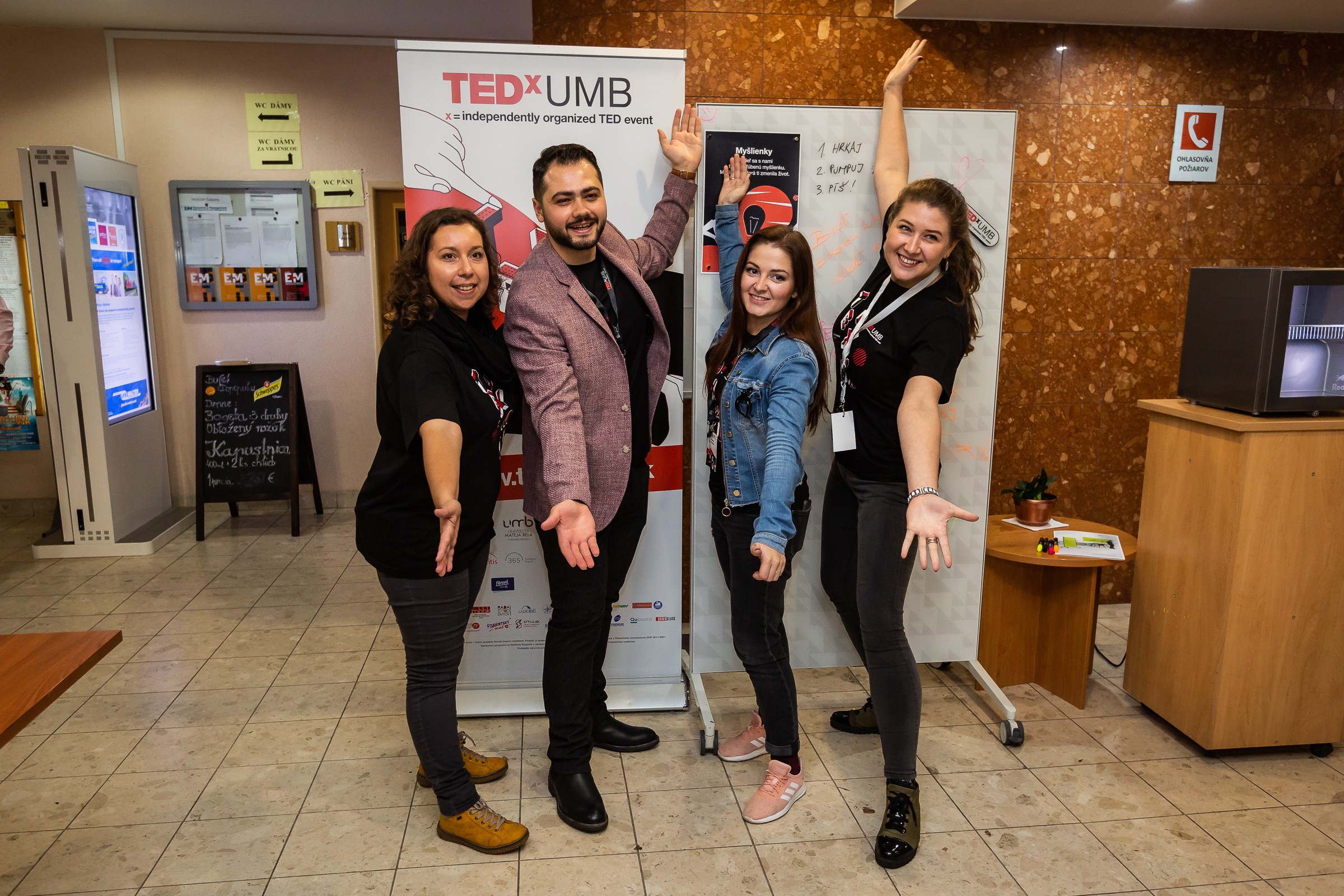 The aim of the project was that by the end of 2020, 100 young people will have the opportunity to acquire knowledge and skills to implement their project with financial support and the help of mentors. We managed to involve 163 young people and implement 26 projects.

The year was 2018. In several interviews with representatives of the non-profit sector and organizations working with youth, we came to the conclusion that young people have many opportunities for their personal development and career growth, but we encountered their lack of interest in participation and public affairs. Although some even had an idea for a project, they were afraid to implement it, they had no experience, they did not know how to do it.

The path of the Social Impact Academy project

It was from this need that the Social Impact Academy project was created. We had a positive experience from working in the Incubator, which was focused on startups, but the processes, topics, system of operation was applicable to this target group.

Our intention was that public benefit projects, which will be one of the outputs of the project, have the so-called social impact. The target group was young people, high school and university students. We built the project in such a way that it will be mainly for people from Banská Bystrica, but “thanks” to the pandemic situation and the move to the online space, the impact of our project has spread to the whole of Slovakia.

The participants completed two modules – the Young Leader Course and the Incubator, which fit together and complement each other. The young leader’s course focused on the development of soft skills (creation of personal vision, presentation skills, time management, teamwork) and the Incubator on the development of hard skills. Within the Incubator, participants gained knowledge of project management, marketing and business fundamentals. They wrote a project application and embarked on the implementation of a mini-project, assisted by experienced lecturers.

The plus of the Social Impact Academy was that young people implemented mini-projects for young people, their peers, which multiplies the impact of the project. In the Incubator module, for example, they could also invite friends and classmates to help them with the project. An added value of the project was that the projects themselves also affected various other target groups on which they had a positive impact (for example, pensioners).

When we wrote the project, we also put the soaring phrase that “the project will help young people to develop entrepreneurship, can reduce the percentage of young people leaving the region and also increase the employment of young people, which indirectly develops not only the city but also the region”. At this point, we do not know to what extent we have succeeded, but I am sure that our project had SOCIAL IMPACT. Thanks to the project, we met many clever young people and brought inspiring events to which we have a great response. 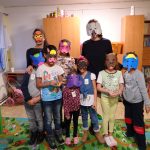 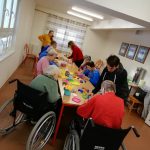 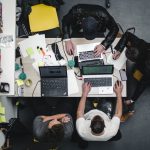 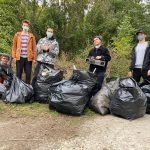 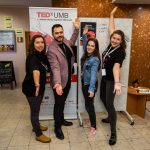